As a courier you spend a lot of time on the road, so it’s important to stick to the rules so that you can deliver your packages on time. Driving laws, then, are something you need to be aware of to avoid the surprise of a fine. The UK might have a few strange laws, but it’s certainly not alone: around the world you can find many strange driving laws you might not be aware of – and the origins of which are probably not even known.

This means that if you’re planning on travelling to any of these places soon, you should make sure you know the practices that have been banned – and the ones that are still enforced, no matter how strange they seem. 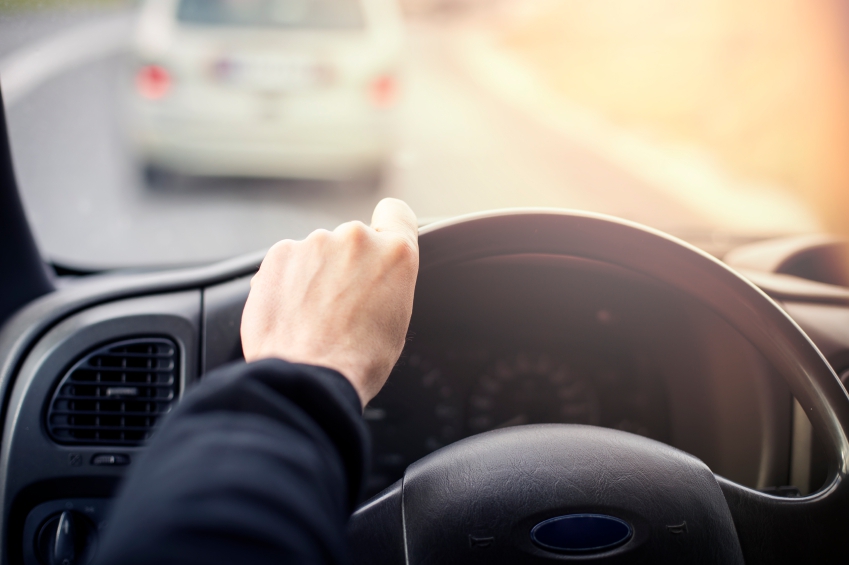 Driving laws in the US vary from state to state, and the strange ones are no exception. In Alabama, it’s illegal to drive with either a blindfold on – which makes sense – or barefoot. Denver, Colorado, forbids you from driving a black car on Sundays, and in San Francisco you can’t wash your car with used underwear. In California, women aren’t allowed to drive wearing a bathrobe.

Just as with the US, the laws in Europe vary depending on the country you’re in. If you planned on washing your car on the weekend, make sure you do it on a Saturday if you’re in Switzerland: on Sundays it’s illegal. And even if your car doesn’t have a windshield, in Luxembourg you must install windshield wipers anyway, although they won’t do you any good. In Finland, it’s illegal to play music in a taxi without the appropriate license.

Because Asia is made up of so many countries, you might find that the driving laws change a lot depending on where you are. In the case of Saudi Arabia, you can’t even drive there at all if you’re a woman. In Manila, Philippines, license plates ending in 1 and 2 are banned from driving on Mondays. It can be a big inconvenience if you need to get to work, your only transportation is your car, and you were unlucky enough to get a license plate like this.

If you believe these laws to be strange, here in the UK you can’t flag a taxi if you have the plague – or any other ailments without notifying the driver. And although they’re not cars, you’re not allowed to drive cows down the road without permission from the Commissioner of Police.

Do you know any other strange driving laws from around the world? Give us a shout on Facebook or Twitter and share your personal experiences with us! If you require information on our products and services instead, such as our courier insurance, don’t hesitate to contact us or give us a call on 0333 200 1246, and a member of our dedicated team will be more than happy to help. « Back to all news