As a courier driver, there are a few things you need to consider to keep your costs low. You need to think about fuel, getting reasonably priced courier insurance – and making sure you have enough money for the dreaded toll roads.

Whether you’re someone who wants to try and avoid tolls completely, or you just want to be able to factor them into your costs, we’ve whittled down the most expensive toll roads in Britain for you. Brace yourselves; some of these costs might shock you! 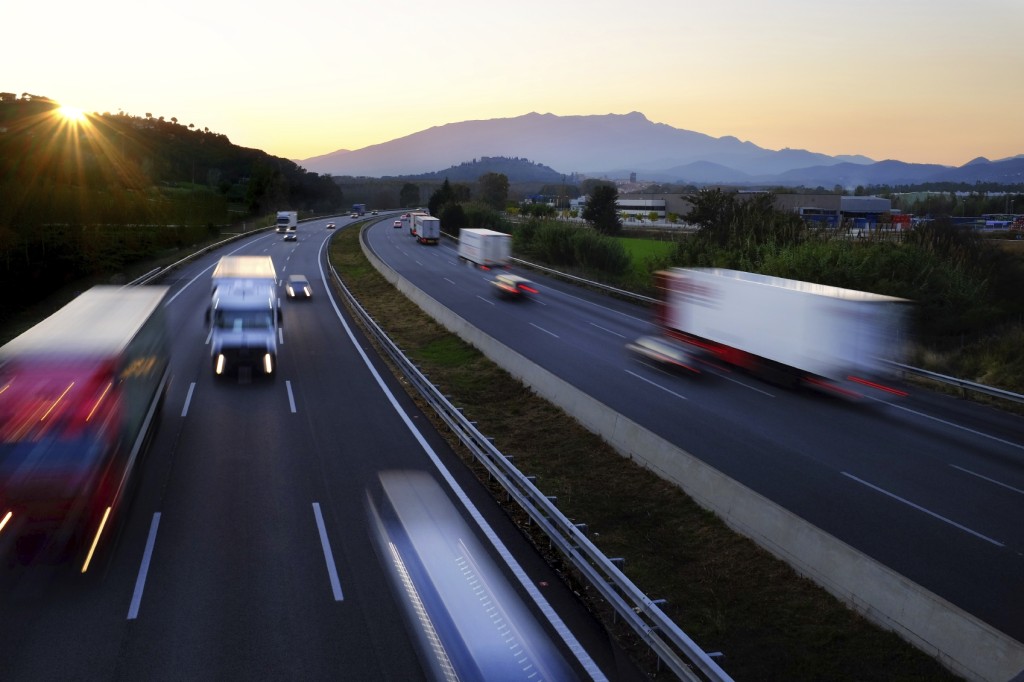 Driving through central London isn’t for the faint hearted, and the prices aren’t either! For £11.50 a day, it is definitely the most expensive toll for cars on British roads.

If you need to frequently visit the capital, you can save £1 a day with their Auto Pay system. But if you don’t pay until midnight the next day it’ll cost you a mighty £14, ouch!

Outside of London, the most expensive toll is the Severn Bridge that provides a crossing into Wales. For a car you can expect to fork out £6.50, but small goods vehicles are hit with a whopping bill of £13.10.

The UK’s first toll road began charging £2 when it first opened in 2004. Fast forward just over a decade and you can expect to be faced with a bill of £5.50. Vans pay £11.00 on a weekday and £9.60 throughout charging hours on Saturday and Sunday! 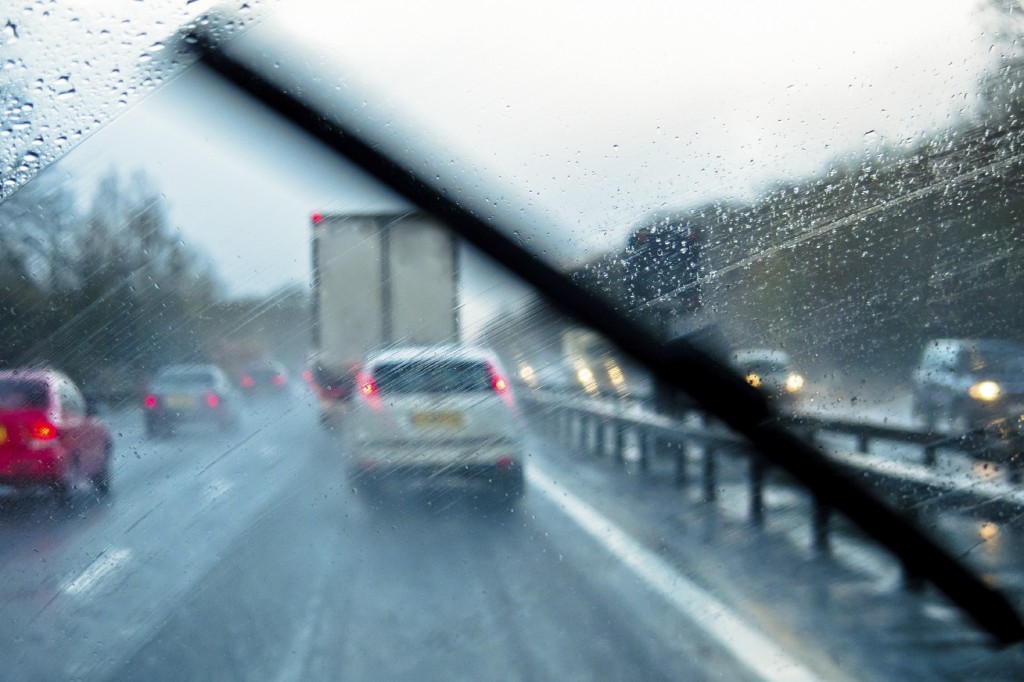 Getting between Kent and Essex will set you back £3 if you’re driving a van. However, if you set up a pre-pay account rather than opt to pay-as-you-go, this will drop down to £2.63 per crossing.

The ‘Dart Charge’ that was introduced at the end of 2014 means that you no longer have to stop at the barriers to fiddle with your change or debit card as you will be billed automatically.

So there you have it, the toll routes to avoid if you want to save some extra pennies. If you want one less thing to worry about on your journey, insureCOURIER can give you a hand finding reasonably priced insurance!

« Back to all news